Most of the films on here have worked hard for both websites and social media. We keep track of activity and will offer advice when we think advice is needed.

A viral video is the dream, but unless Charlie bit your finger, a viral hit is usually quite a random event. Just having an awesome film isn’t enough to hit the sweet spot – you need to spread it far and wide and keep doing it, over and over. If you’re anything like me, I’ll probably end up watching a film online the tenth time it’s popped up, often just to stop it popping up, then I’m in – they’ve got me!

Some films we’ve made have done incredibly well on social media and it’s always a huge joy to see them tip over into the tens of thousands of views. We have been working with Neom Organics for a while now, and their social media campaigns are off the scale. Take a look here. 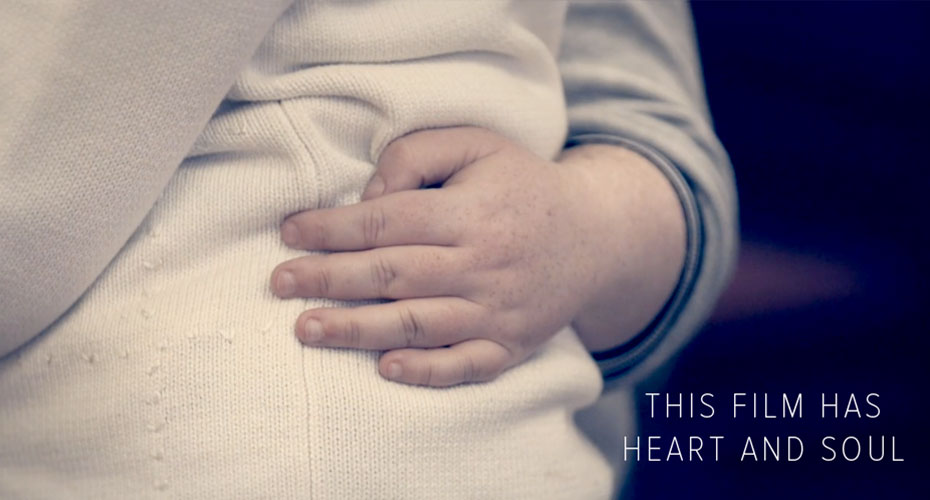 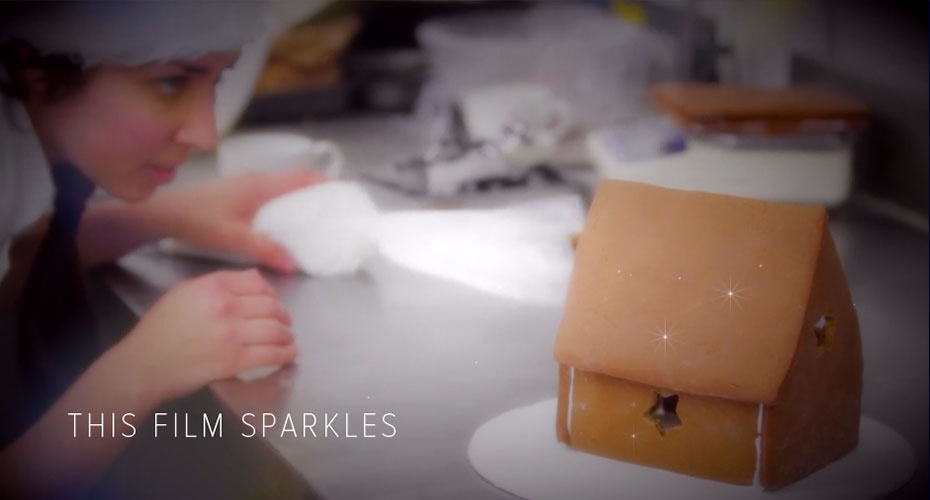 Here are some top tips to ensure you get the very best from your film: