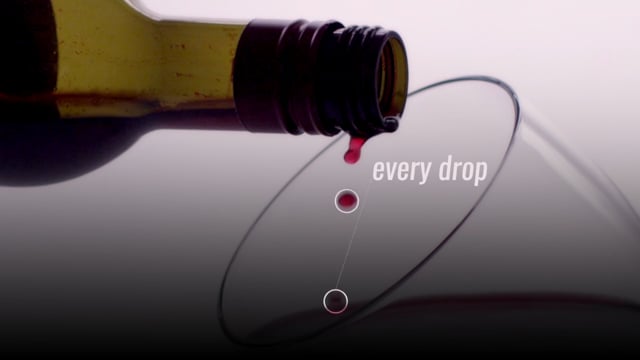 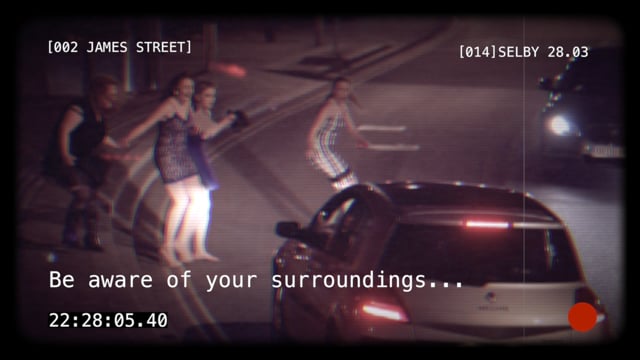 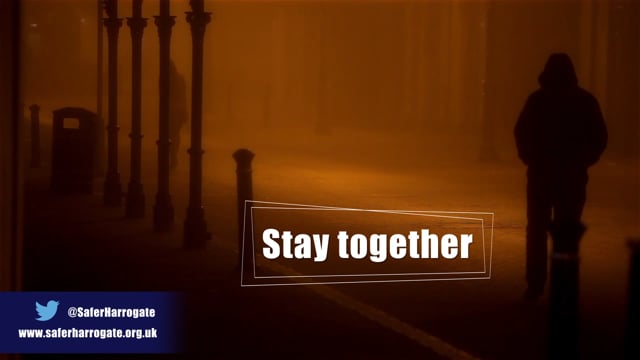 “North Yorkshire Police’s Alternate campaign took aim at tackling the negative impacts of excessive alcohol consumption, with a series of hard-hitting videos highlighting the risks of drinking too much.”

We were asked to get creative with 3 narratives aimed at different age groups for this project.

Have a look and see what you think…

National recognition for police responsible drinking campaign
An innovative project which tackles the negative impacts of excessive alcohol consumption has been shortlisted for a national award.

North Yorkshire Police’s Alternate campaign asks people to think carefully about the effects of their drinking, with a series of hard-hitting videos showing the risks and unintended consequences of drinking too much.

The five films were premièred in Selby in September 2015, shown on a large video van at the town’s Market Cross. Posters and credit-card sized ‘app cards’ featuring links to web content were distributed at licensed premises across the town.

All the films are also available to watch on North Yorkshire Police’s YouTube channel, http://tinyurl.com/alternatevid, and on a new website www.alternatedrinking.org. They were most recently used to promote national Alcohol Awareness Week 2015, which ran from Monday 16 November.

The initiative follows a research project in Selby earlier in the year, which studied changes in drinking patterns and behaviours such as ‘pre-loading’, where alcohol is consumed at home before going out into town.

The Alternate campaign has been shortlisted in the “Best use of video” category at the comms2point0 awards, which recognise “genuine creativity, innovation and results” in public sector communications. The winner will be announced at a ceremony in London on 3 December 2015.

Inspector Ian Mcniff, of Selby Police, who led the campaign, said: “We’ve already received very positive feedback from people in Selby about the Alternate campaign, and it’s gratifying to see North Yorkshire Police recognised at a national level too.

“The Alternate campaign shows what happens when alcohol takes control. A night out with friends can be fun, and we don’t want to stop that. All we can ask is that you are aware of how much you drink and how it will affect you.”